Palace snatched a last-gasp win here last season, so they would have known what was possible after Conor Gallagher had given them a lead they did not deserve. Patrick Vieira tried to hold on to the three points, to set up his team in a victory-securing defensive formation, but Brighton wore them down when they needed it most. Just as it had been in south London in September, Brighton were forced to remain patient when the more natural response would have been to scratch at their eyeballs in frustration. At the precise moment, the stomachs started to tighten, and the belief began to ebb away, Neal Maupay’s low cross was stabbed past his own goalkeeper by Andersen.

Graham Potter’s side still have a problem with taking their chances. The late equaliser does not change that. They controlled the ball, again. They dominated the game, again. They should have won, again. This time they could add a missed penalty to the list of wasted opportunities, with Pascal Gross guilty of a dreadful effort, and they also struck the bar through Jakub Moder. They have somehow taken just one point from their last two home games against Palace, despite being in complete control of both matches.

“If a Martian came down and you explained to him the rules of football and looked at the stats, it would be a bit of a head-scratcher,” was Potter’s assessment of the two games. “The performance was brilliant. I really liked everything we did.”

The rivalry between these teams may be strange but that does not mean it is not fierce, and the night crackled with tension. Palace are the team that Brighton love to beat, perhaps more than any other, and they immediately pinned the visitors deep in their own half.

“We had to accept that we had to defend well before thinking about playing,” said Vieira. “This is what we need to learn and what the players need to understand.”

Against Brighton’s ferocious approach, Palace were reliant on goalkeeper Jack Butland to keep them level in the first half. Butland’s first save of significance came after 10 minutes, when Leandro Trossard ran through on goal. His second was to deny Gross from the penalty spot, diving to his left as the Brighton midfielder clipped a strange effort neither down the middle nor towards the corner. The penalty was the result of a Var check, with referee Robert Jones eventually deciding that Will Hughes had thrown Joel Veltman to the turf.

Vieira raged at the decision, looking every inch the domineering presence he was during his playing days, but only seconds passed before he was suddenly thanking the Var gods instead. This time it was a foul on Butland that Jones had missed, with Maupay knocking the ball from the Palace goalkeeper’s hands. Maupay celebrated with glee in front of the away supporters, so one can imagine he felt rather sheepish when his effort was subsequently scrubbed off. Palace had offered little in front of goal but, when it came, the opener was a beautiful team effort.

Martin Shkreli is barred from the drug industry and ordered to repay $64.6 million. 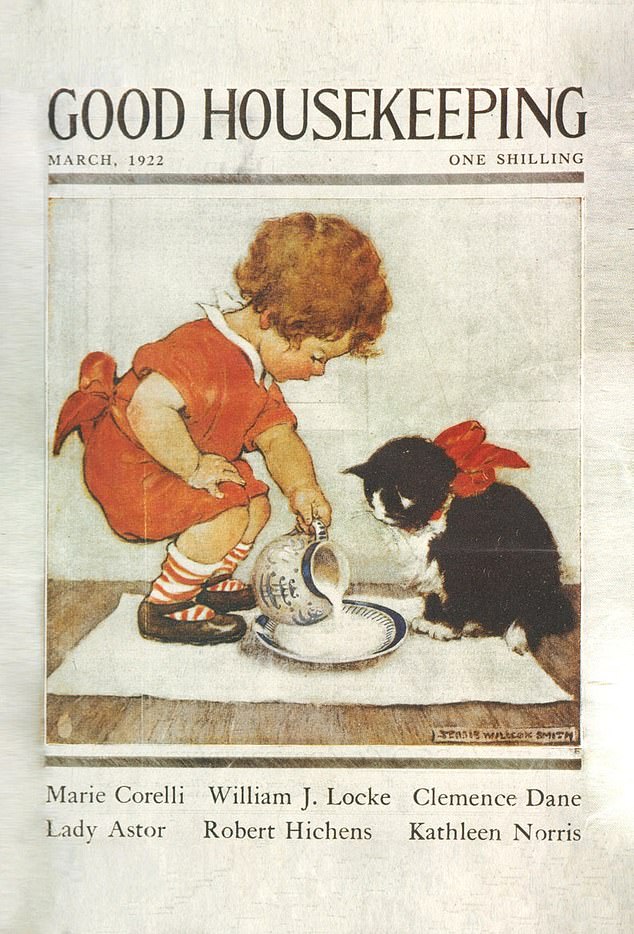