Shipments of Shawo radish, which has gained a reputation in China as a major culinary ingredient for State banquets since the 1970s, are expected to see a 20 percent growth this year due to online sales, according to an official in Xinkou township of Xiqing district in Tianjin municipality.

Ren Xiuyuan, Party secretary of Xinkou township, attributed the growing market presence to the region’s efforts to build online channels with market leaders. “We have invested heavily to team up with leading e-commerce giants like JD, top delivery company China Post and market leader New Hope, in a bid to secure top-notch channels, which is key to online sales,” he said. 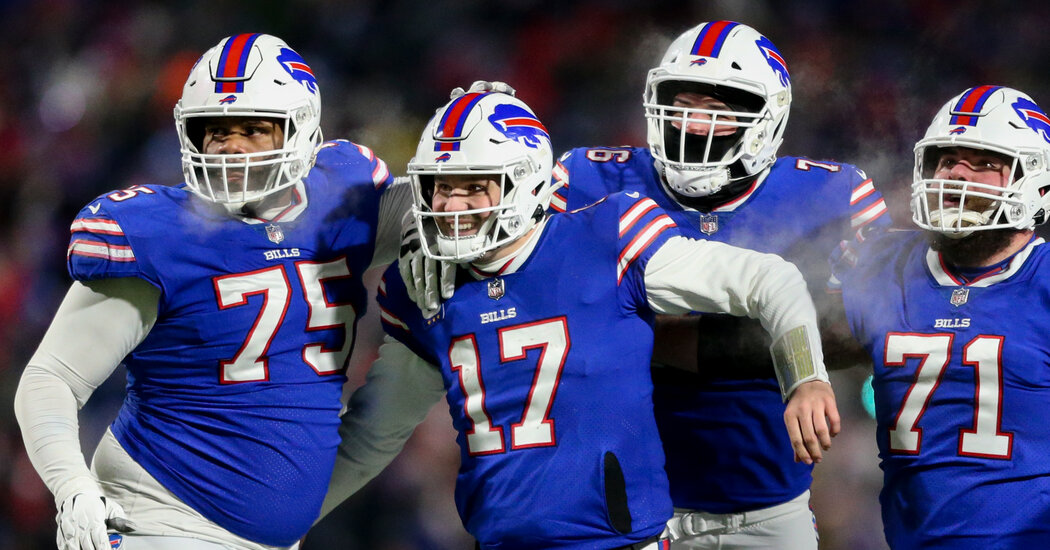 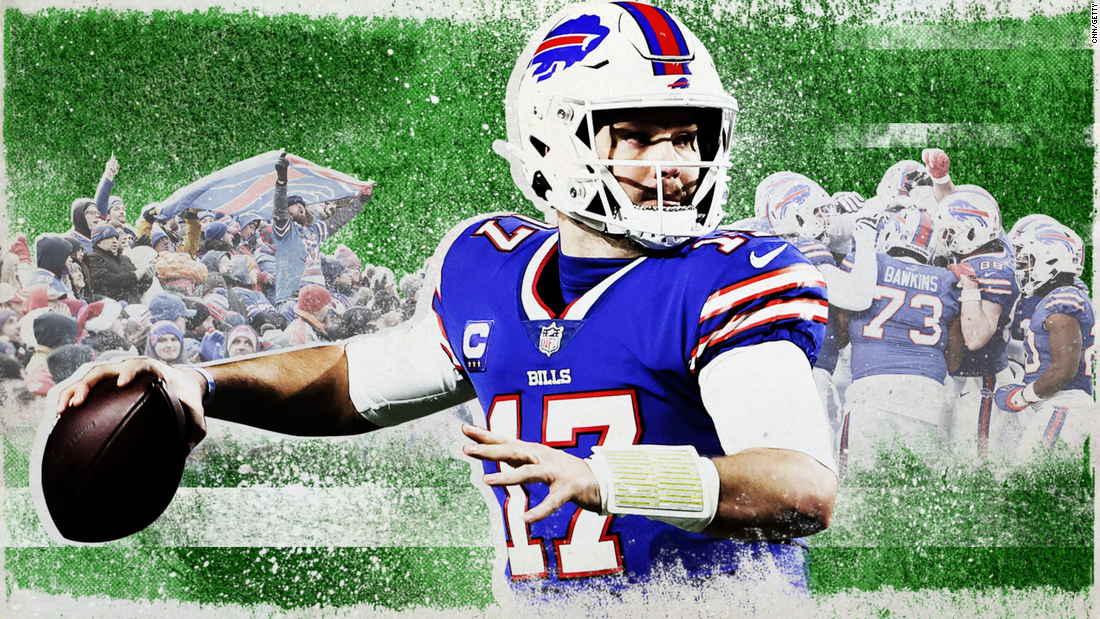