NEW DELHI: In a double win for Amazon, the Singapore International Arbitration Centre (SIAC) has rejected Future Retail’s plea to lift the interim stay on its Rs 24,700-crore asset sale to Reliance Retail, the retail arm of the Mukesh Ambani-led conglomerate Reliance Industries, said a person familiar with the development.
This follows the Singapore tribunal’s ruling to make Future Retail (FRL) party to the dispute arising out of the agreement between Future Coupons (FCPL), an unlisted Future Group entity and Amazon.
In addition, the US e-tailer has filed a petition in the Supreme Court urging it to set aside a recent National Company Law Tribunal (NCLT) order which had allowed the Kishore Biyani-led Future Group to convene a meeting of its shareholders and creditors for consolidation of its entities.
The meeting scheduled to be held in the second week of November is being seen as the first step in the proposed sale of Future Group’s retail, warehousing and logistics assets to Mukesh Ambani’s Reliance Industries. Amazon, locked in a bitter legal with the Future Group, wants to block the deal.
Future Retail had originally approached SIAC with two pleas. It had contented that it was not a party to the agreement signed between Future Coupons and Amazon in 2019, through which the e-tailer had pumped in around Rs 1,400 into FCPL. Secondly, FRL urged SIAC to lift the interim stay on its deal to sell its assets to Reliance Retail.
Amazon claimed the investment gave it an indirect stake in the flagship Future Group company, which operates supermarket chain Big Bazaar, as FCPL owned around 10% stake in FRL.
The subsequent announcement of Future Group’s proposed asset sale to Reliance, however, saw the e-tailer dragging the Big Bazaar parent to SIAC in October last year, which granted Amazon an interim award over the Future-Reliance deal. Amazon alleged that the Future Group violated contractual agreements due to the proposed deal with Reliance.
A Future Group spokesperson and Amazon did not comment for this story. In a stock exchange filing, FRL said, “Further to our earlier intimation(s), we would like to inform that the advocates of the Company are in receipt of an intimation from advocates of Amazon.com NV Investment Holdings GMNewsHub (“Amazon”) that Amazon has filed an Interim Application in the SLP (Civil) Nos. 13556-13557 of 2021 filed by the Company and pending before the Hon’ble Supreme Court of India.”

A C.D.C. panel is meeting for debate on boosters and the ‘mix-and-match’ strategy. 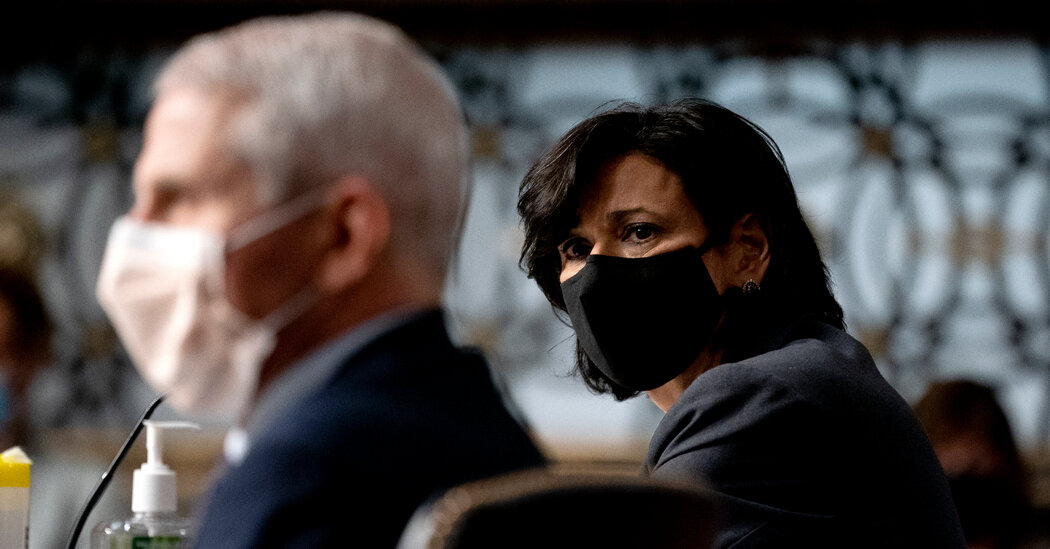 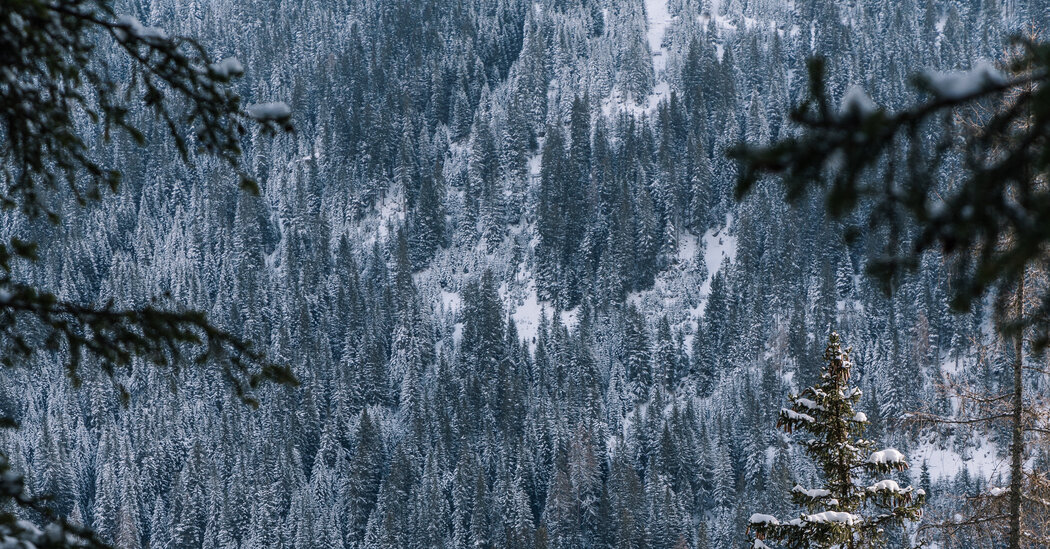